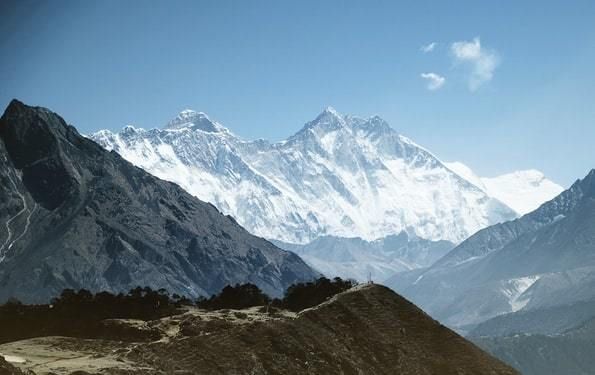 Arkansas was the first state in the nation to pass a law protecting children from secondhand smoke in vehicles. The first legislation, Act 13, passed in 2006, protecting children under the age of six and weighing less than 60 pounds while riding in cars. That law was updated in 2011 with Act 811 stating that it was illegal to smoke in a vehicle with a child under the age of 14. California, Louisiana, Maine, and Puerto Rico soon followed Arkansas’s lead and passed similar laws.

During the 88th General Assembly, Senator Percy Malone filed a bill to increase the age of protection for the law to age 14. After passing the Arkansas Senate and House of Representatives, Governor Mike Beebe signed the bill into law on March 30, 2011. The new law, called Act 811. Violating Act 811 is a primary offense, meaning drivers can be pulled over and ticketed if seen smoking in a vehicle with a child under the age of 14. Violators must pay a $25 fine unless they can provide proof of enrollment in a program to quit smoking on their first offense. Learn more about Act 811.

If you are interested in learning more, or would like to schedule an ACT 811 presentation you can email our Health Promotions Specialist, Alexandria Spann, at alexandria.spann@lung.org